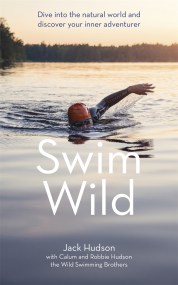 Live a more creative, content and fulfilled life by reconnecting with nature. Brothers Jack, Calum and Robbie have been swimming together their whole lives, and…