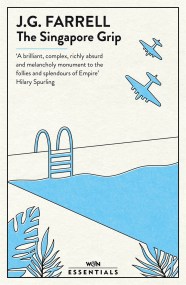 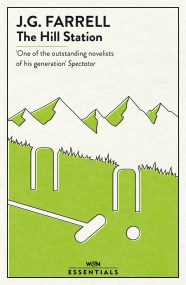 A classic novel by a Booker Prize-winning author To the cool of the Simla hills comes a reluctant Dr McNab, with his wife and young… 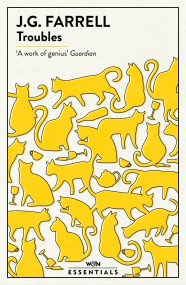 WINNER OF THE 1970 BOOKER PRIZE 'And so at the Majestic everything returned to the way it had been before. The gleaming tiles became dulled.… 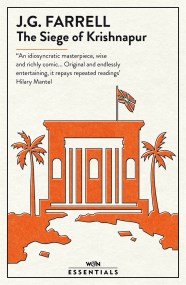 The Siege Of Krishnapur

In the Spring of 1857, with India on the brink of a violent and bloody mutiny, Krishnapur is a remote town on the vast North…