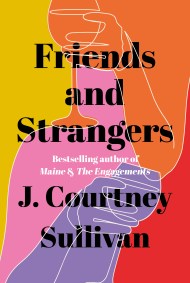 THE PERFECT BOOK GROUP SUMMER READ FROM BEST-SELLING AUTHOR OF THE ENGAGEMENTS AND MAINE 'I LOVED IT' Meg Wolitzer, author of The Female Persuasion 'HER…