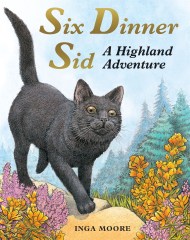 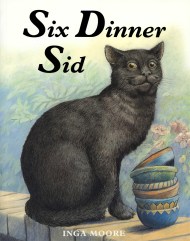 This original picture book classic has sold over 250,000 copies and is in the Daily Telegraph's top 50 children's books of all time. Sid has…