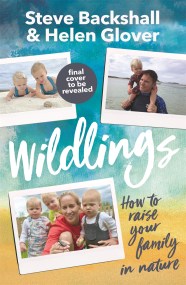 The ultimate handbook for raising wilder, happier, muddier, more resilient kids - whatever the weather and wherever you live. In the last few years parents…