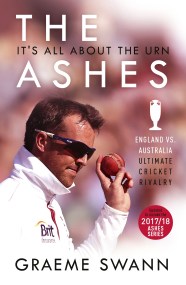 The Ashes: It's All About the Urn 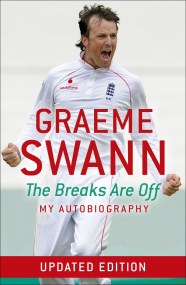 Graeme Swann: The Breaks Are Off - My Autobiography

Graeme Swann's transformation from international outsider to England's primary match-winner and undisputed best spin bowler in the world has been remarkably rapid. Within two years…