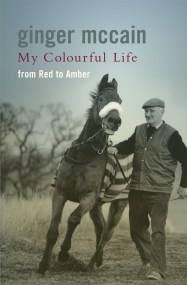 My Colourful Life: From Red to Amber

Red Rum's classic win in the 1977 Grand National is the stuff of sporting legend. Red himself became a national treasure, and his charismatic trainer…