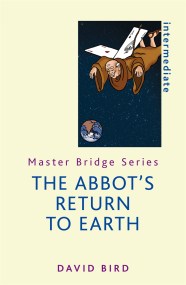 The Abbot's Return to Earth 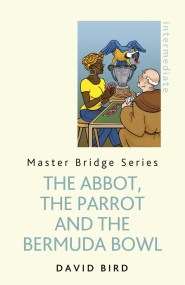 The Abbot, The Parrot and the Bermuda Bowl

In this book, the pompous and self-important Abbot spots a chance to take part in that Holy Grail of Bridge - the Bermuda Bowl world… 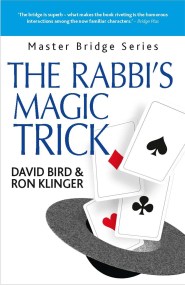 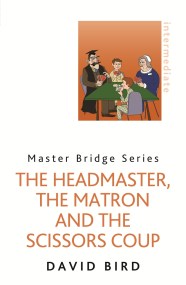 The Headmaster, The Matron and the Scissors Coup

As readers found in BEATEN BY THE MASTERS, a host of entertaining characters face each other at the bridge table - the school Matron, the… 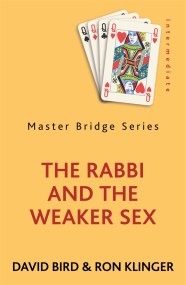 The Rabbi and the Weaker Sex

David Bird and Ron Klinger made a great hit with KOSHER BRIDGE, which was enthusiastically applauded world-wide by the leading bridge critics. In THE RABBI… 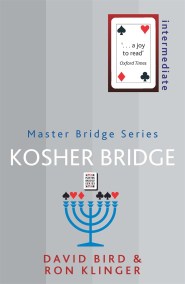 Two famous authors, David Bird of England and Ron Klinger of Australia, have joined forces to present a feast of bridge with a Jewish flavour.… 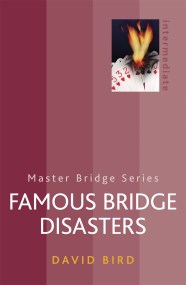 In this hugely entertaining book David Bird describes the most spectacular and amusing disasters suffered by the world's top players. There are two reasons for… 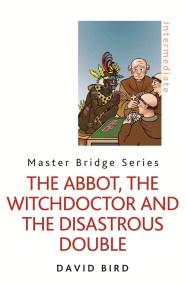 The Abbot, the Witchdoctor and the Disastrous Double

For more than three decades, David Bird's tales of the bridge-crazy monks of St Titus have appeared in magazines around the world. In this eleventh… 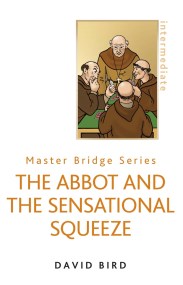 The Abbot and the Sensational Squeeze 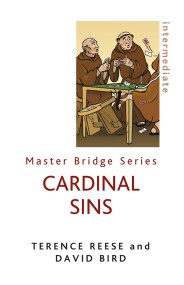 The card-play exploits of the monks at St Titus have a special place in bridge literature and their fame has now spread round the world.… 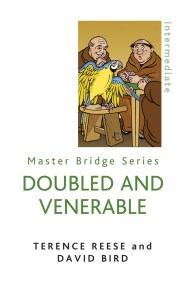 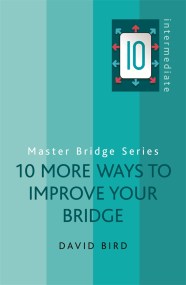 10 More Ways to Improve Your Bridge

In this book David Bird builds on TEN WAYS TO IMPROVE YOUR BRIDGE and presents ten further ways to increase success at the bridge table.… 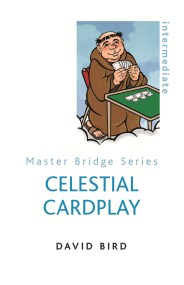 Readers of David Bird's humorous bridge stories will give a delighted welcome to this new addition to the celebrated series. As ever, the irascible Abbot… 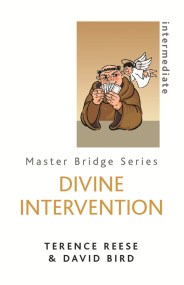 'The monks are back. That's all you need to know if you have already been exposed to the wonderful series by Terence Reese and David… 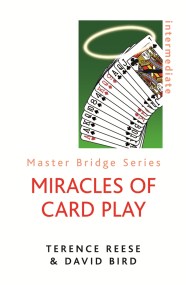 MIRACLES OF CARD PLAY led the way for the hugely entertaining series of stories about the bridge-playing monks of St Titus. It would be no… 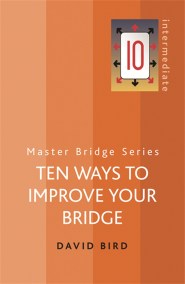 Ten Ways To Improve Your Bridge

If you are a middling player and are keen to advance, this book will show you the way forward. David Bird has taken ten key… 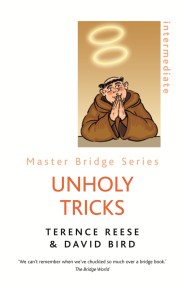 UNHOLY TRICKS by Terence Reese and David Bird is a further collection of bridge tales involving the eccentric monks of St Titus. In addition to… 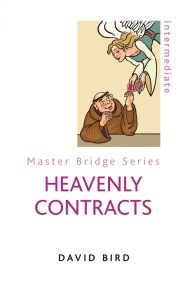 In HEAVENLY CONTRACTS we meet again the pompous and self-important Abbot who is hosting the annual St Francis of Assisi Swiss teams for monastic establishments.… 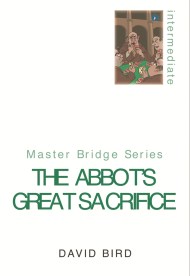 In this eighth collection of stories featuring the bridge-crazy monks of St Titus, the pompous and self-important Abbot suffers more than his fair share of… 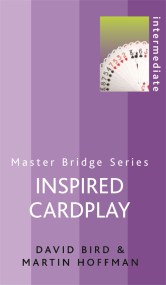 If you ever sit by the elbow of a famous player, you will be surprised by many of the plays. What is going on in… 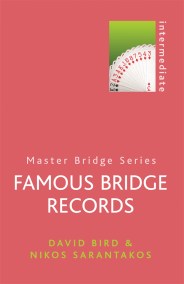 Records have a perennial fascination and the authors have brought together a riveting collection of record-breaking deals from the history of bridge. What is the… 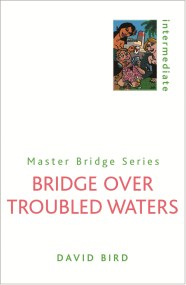 David Bird is acknowledged as the world's best when it comes to humorous bridge fiction. As the bridge cruise traverses the Far East, the bridge… 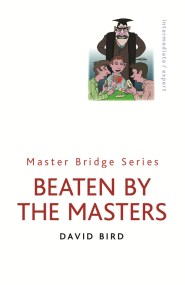 Beaten By The Masters

David Bird, known world-wide for his tales of the bridge-crazy monks of St Titus, moves to a hilarious new setting. Bridge is a compulsory subject… 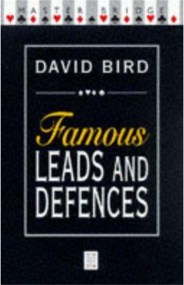 How good are your opening leads? And how effective are your tactics in defence? On each deal David Bird sets the scene and you must…