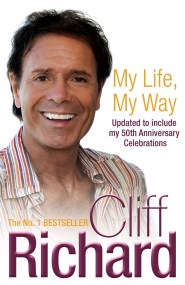 My Life, My Way

Sir Cliff Richard OBE is the biggest-selling artist of all time, selling over 250 million records around the world since he burst onto the music…