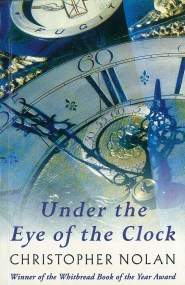 Under The Eye Of The Clock

A powerful and moving autobiography from a gifted writer who has been compared to Joyce and Yeats. This is the story of Joseph Meehan, born…