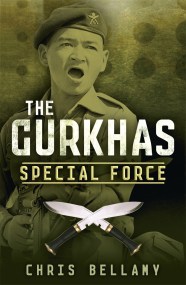 The Gurkhas have fought on behalf of Britain and India for nearly two hundred years. As brave as they are resilient, resourceful and cunning, they…