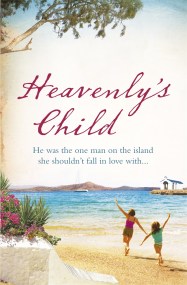 A beautiful, atmospheric novel set in the heat of Crete from the author of the highly acclaimed THE HOUSE OF DUST AND DREAMS. It is… 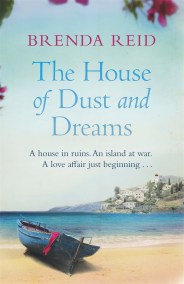 The House of Dust and Dreams

A house in ruins. An island at war. A love affair just beginning... 'This is one of the most fantastic books I have ever read'…