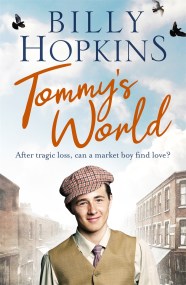 A Manchester lad's life in the early twentieth century - the slums, Smithfield market and the search for love... Billy Hopkins bases his engaging novel,… 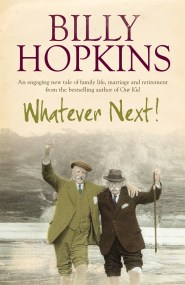 Whatever Next! (The Hopkins Family Saga, Book 7)

Having taken early retirement, what will Billy get up to now? Whatever Next! is an enchanting episode in the fictionalised life of Billy Hopkins that… 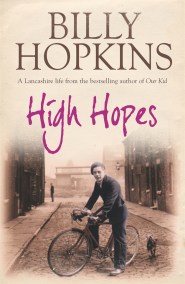 How will Billy fare with a rowdy bunch of school kids? Billy Hopkins' delightful novel, High Hopes, is based on his own experiences as a… 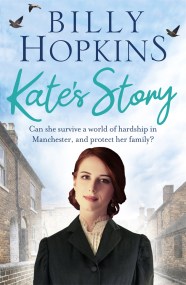 One woman's battles in family, war and tragedy... Kate's Story is one of Billy Hopkins' most heart-warming works to date, and charts the story of… 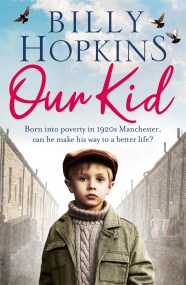 Our Kid (The Hopkins Family Saga)

A STORY OF WARMTH, WIT AND THE SPIRIT OF A WORKING-CLASS COMMUNITY. PERFECT for fans of TV's Call The Midwife, All Creatures Great and Small… 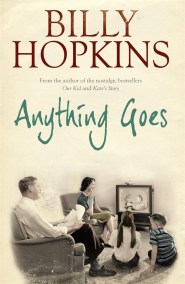 As the Hopkins family return home from Africa, more than a few changes are in store... Anything Goes is an evocative tale of life in… 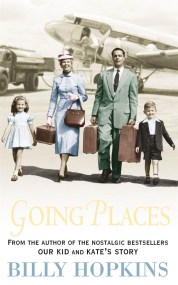 The Hopkins family embark on the biggest adventure of their lives... Billy Hopkins' Going Places is a fictionalised autobiography of family life in 1950s Manchester…