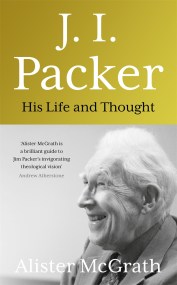 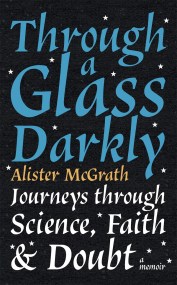 Through a Glass Darkly

In what he anticipates will be his final book, respected scientist and theologian Professor Alister McGrath shares the story of a life spent in pursuit… 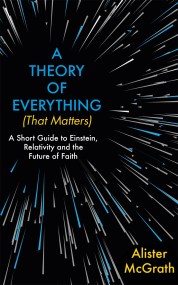 A Theory of Everything (That Matters)

On 29th May 1919, British astronomers tested Einstein's theory of relativity by measuring the path of the stars travelling near the sun during an eclipse.… 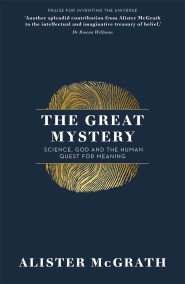 There is currently huge interest in the question of human nature and identity, and what the human future might look like. Who are we? Why… 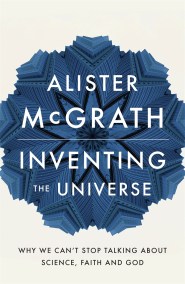 We just can't stop talking about the big questions around science and faith. They haven't gone away, as some predicted they might; in fact, we… 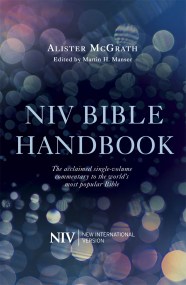 Written by Alister McGrath, one of Britain's most admired and insightful biblical scholars, the NIV Bible Handbook is designed to be read alongside the New… 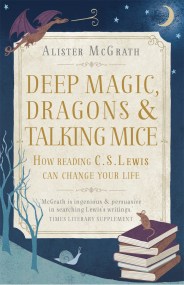 What if you could ask C. S. Lewis his thoughts on the questions we all ask ourselves from time to time - questions about friendship,… 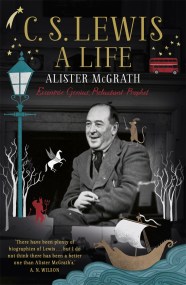 The recent Narnia films have inspired a resurgence of interest in C. S. Lewis, the Oxford academic, popular theologian and, most famously, creator of the… 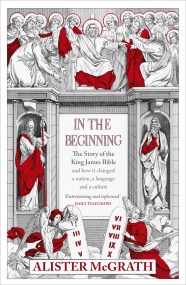 The King James Bible was a landmark in the history of the English language, and an inspiration to poets, dramatists, artists and politicians. Without the…