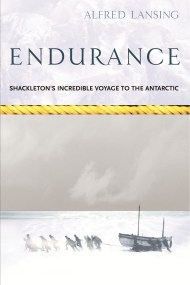 Adventure, shipwreck, storms and survival on the high seas. ENDURANCE is the story of one of the most astonishing feats of exploration and human courage…