Praise for Anthony Riches
:
A master of the genre
The Times
This is fast-paced and gripping "read-through-the-night" fiction, with marvellous characters and occasional moments of dark humour. Some authors are better historians than they are storytellers. Anthony Riches is brilliant at both.
Conn Iggulden
A damn fine read . . . fast-paced, action-packed.
Ben Kane
Stands head and shoulders above a crowded field . . . . real, live characters act out their battles on the northern borders with an accuracy of detail and depth of raw emotion that is a rare combination.
Manda Scott
Riches highlights the chaos and fragility of an empire without an emperor . . . dense, complicated and rewarding.
The Times
This thrilling, insightful and compelling trilogy [...] is a masterclass in military historical fiction and demonstrates how the trauma of war affected the ordinary Roman soldier.
Sunday Express 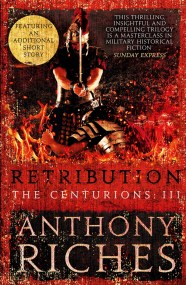 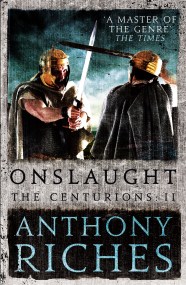 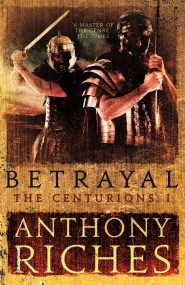