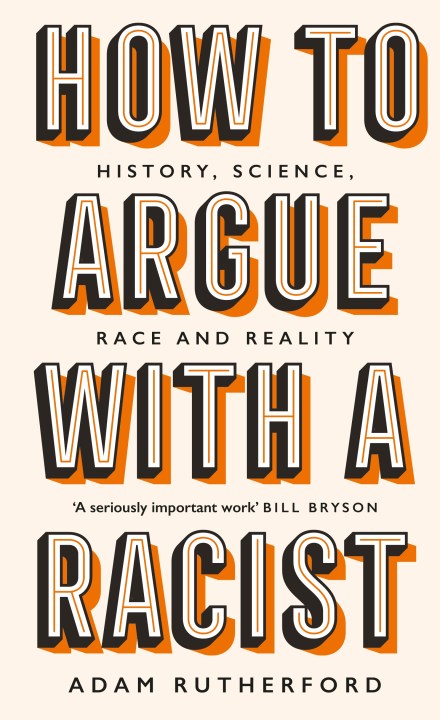 20th February 2020 | Covent Garden Race is real because we perceive it. Racism is real because we enact it. But the appeal to science to strengthen racist ideologies is on the rise - and increasingly part of the public discourse on politics, migration, education, sport and intelligence. Stereotypes and myths about race are expressed not just by overt racists, but also by well-intentioned people whose experience and cultural baggage steers them towards views that are not supported by the modern study of human genetics. Even some scientists are uncomfortable expressing opinions deriving from their research where it relates to race. Yet, if understood correctly, science and history can be powerful allies against racism, granting the clearest view of how people actually are, rather than how we judge them to be. On 20th February 2020, Dr Adam Rutherford (star of science on screen, author of Wellcome Trust prize shortlisted 'Creation') is LIVE is at Salon London to present his extraordinary new research - HOW TO ARGUE WITH A RACIST - a vital manifesto for a twenty-first century understanding of human evolution and variation, and a timely weapon against the misuse of science to justify bigotry. Doors: 19:00
https://www.salon-london.com/event/how-to-argue-with-a-racist-with-adam-rutherford
24 Endell Street, London, WC2H 9HQ
UNITED KINGDOM