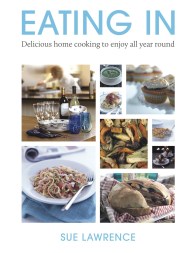 Much loved TV cook Sue Lawrence (MASTERCHEF Winner, STV's THE HOUR) returns with an indispensable guide to preparing stunning meals in your own home. From…

Sue Lawrence won Masterchef in 1991 and was the President of the Guild of Food Writers from 2004 to 2007. She wrote a regular column… 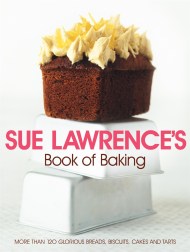 Everyone dreams of a home in which the smells of baking are part of everyday life. Warm bread at breakfast, homemade Florentines for tea, Tomato… 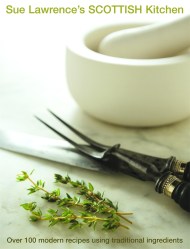 Sue Lawrence has gathered together more than 100 recipes to celebrate the down-to-earth ingredients, straightforward cooking and warmth of all things Scottish. In ten themed… 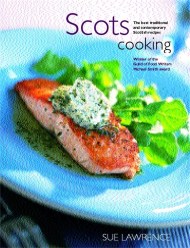 From Arbroath fisherman's soup to Hebridean lamb with skirlie stuffing, Scottish cookery is famed for its honest, strong flavours and traditional, unpretentious ingredients. The names…