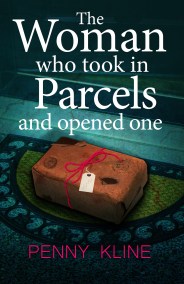 The Woman Who Took in Parcels

Miss Seymour is growing a little tired of taking in other people’s parcels. As one of the residents of Faraday Road remarks, “What would we… 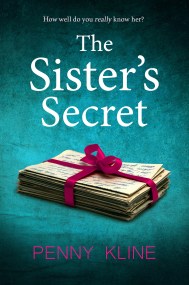 Can you really trust her? Erin is devastated when her pregnant sister Claudia is left brain dead from a tragic accident. When Claudia’s boyfriend Ollie… 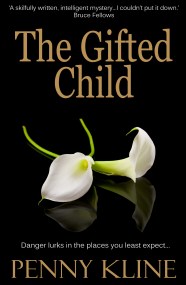 How do you deal with what comes after a death? When Kristen’s partner William is murdered in a mugging gone wrong, she tries to pick… 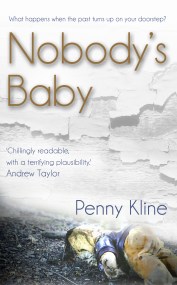 In the middle of the night Izzy Lomas finds an abandoned baby on her doorstep. It could have been left by any desperate person … except that…