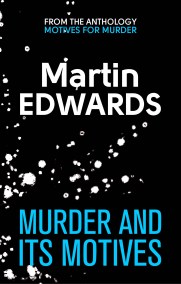 Murder and its Motives

An original short story taken from the anthology Motives for Murder, by members of The Detection Club From award-winning golden-age expert Martin Edwards comes a…