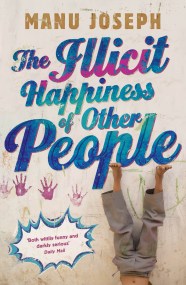 The Illicit Happiness of Other People

Seventeen-year-old Unni has done something terrible. The only clue to his actions lies in a comic strip he has drawn, which has fallen into the… 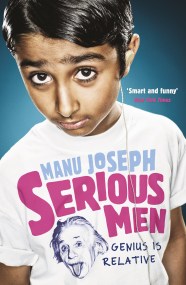 Winner of the Man Asian Literary Prize and shortlisted for the Bollinger Everyman Wodehouse Prize for Comic Fiction. Ayyan Mani is a man born to…