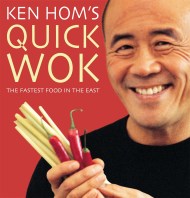 Famous for making Chinese cookery easy and appealing to everyone, Ken Hom has surpassed himself with this new collection of over 80 fast wok recipes.… 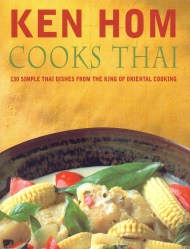 This is the one and only cookbook of its kind you'll ever need. Ken Hom has worked his customary magic to bring Thai food -…