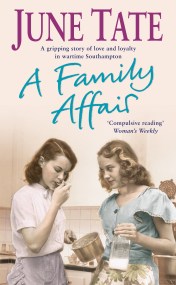 When her whole life is thrown into disarray, will those she loves stand by her? Tragedy threatens to tear two sisters apart in June Tate's… 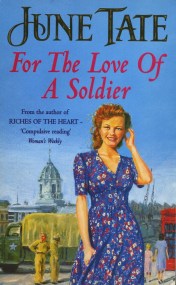 For the Love of a Soldier

Can their love survive the battles they'll have to face? For the Love of a Soldier is a gritty and compelling saga of love, war… 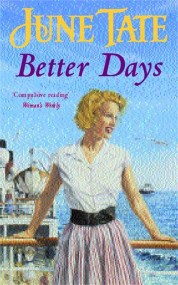 When offered a chance for escape, Gemma doesn't think twice. But is she walking headlong into danger? An evocative and engrossing saga, Better Days by… 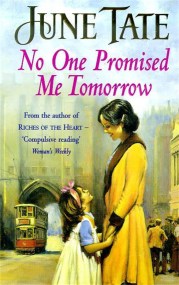 No One Promised Me Tomorrow

Faced with a new chance at love, can she leave the past behind her? June Tate's No One Promised Me Tomorrow, the gripping sequel to… 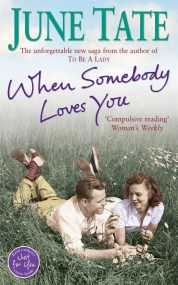 When Somebody Loves You

Can she ignore her feelings and escape danger? When Somebody Loves You is a moving saga of intrigue, danger and romance from much-loved author June… 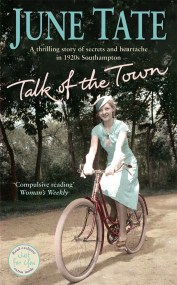 Talk of the Town

She may have found the man of her dreams... but is he all that he seems? Talk of the Town is another gritty saga from… 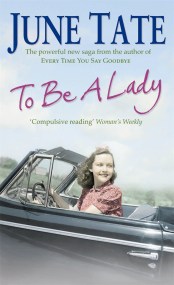 To Be A Lady

All that glitters is not gold... In To Be A Lady, June Tate writes an unforgettable saga of a young woman's ambition, and her discovery… 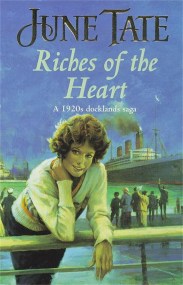 Riches of the Heart

Abandoned and alone, this is the unforgettable tale of one woman's search for happiness. Riches of the Heart by June Tate is a moving saga… 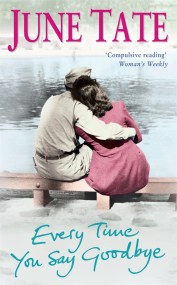 Every Time You Say Goodbye

For Kitty, the war opens more doors than ever before... In June Tate's Every Time You Say Goodbye, the war provides a means for escape… 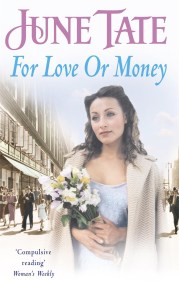 For Love or Money

She has the chance to achieve her dreams - but at what cost? June Tate writes a gripping saga in For Love or Money -… 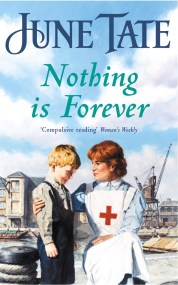 After tragedy, a young woman finds happiness in helping others... June Tate writes an enthralling saga in Nothing Is Forever, as a young woman faces…