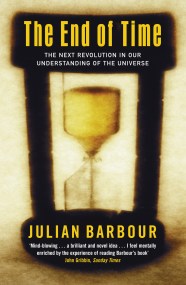 The End Of Time

Time is an illusion. Although the laws of physics create a powerful impression that time is flowing, in fact there are only timeless 'nows'. In…