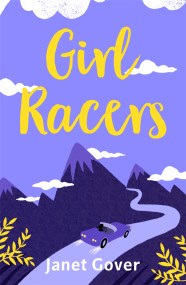 Nobody wants to be a loser in love . . . Alex Reilly must choose between winning the race and winning the man in Janet… 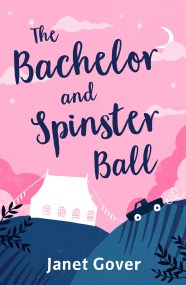 The Bachelor and Spinster Ball

Join the guests at Australia's most infamous black-tie event, The Bachelor and Spinster Ball, in Janet Gover's life-affirming novel. The perfect read for fans of… 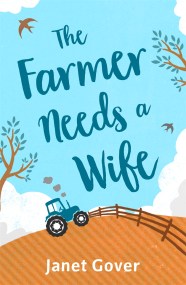 The Farmer Needs a Wife

Is it time to stop playing the field? The Farmer Needs a Wife is a feel-good romance set in the Australian outback, about finding love…