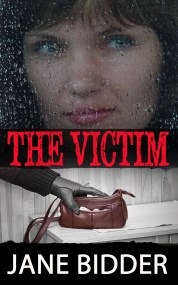 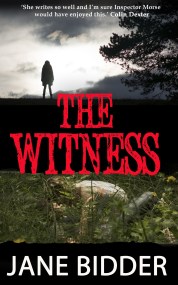 When Alice, a middle-aged mother and wife, sees a couple having sex in the park, she is embarrassed but walks on and thinks no more…