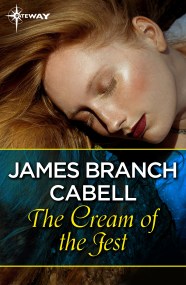 The Cream of the Jest

The talisman bore him to worlds he thought he had only imagined... 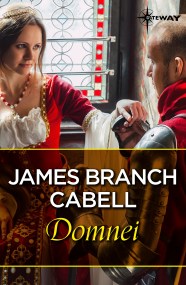 DOMNEI: A COMEDY OF WOMAN-WORSHIP The word "domnei" refers to the ritualised devotion that knights were required to display to ward their ladies in the… 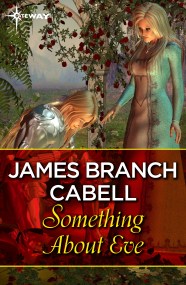 A COMEDY OF FIG-LEAVES The story of of a Southern gentleman's out of body experience where, during his adventure, he meets God, Nero, Solomon, Merlin,… 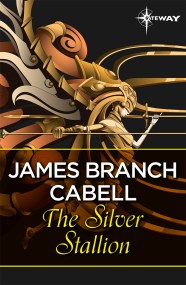 Their fate was high adventure - with an ending none of them could foresee. Dom Manuel - the high Count of Poictesme, who was everywhere… 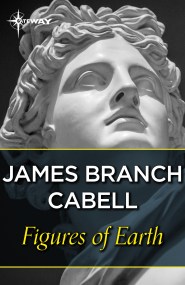 Set in the imaginary French province of Poictesme during the first half of the 13th century, FIGURES OF EARTH follows the earthly career of Dom… 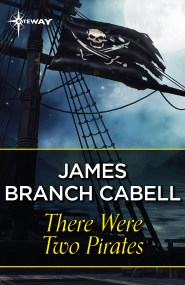 There Were Two Pirates

His name was Jose Gasparilla, and he was the self-proclaimed King of Pirates. He terrorized the waters around Florida, demanding tribute from every merchant ship… 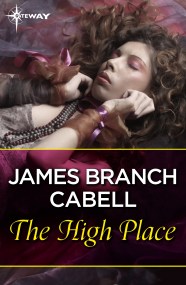 In the sulphurous The High Place, the amoral hero Florian enters the sleeping-beauty story and (unlike Jurgen with Helen) does not draw back at the… 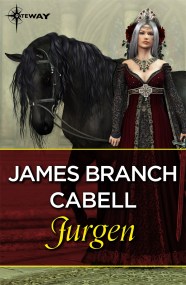