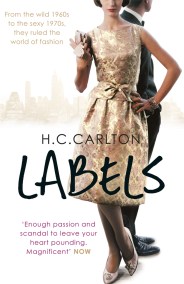 The sensational story of three irresistible women, rivals in the glamorous world of fashion. From the wild sixties to the sexy seventies, they ruled the… 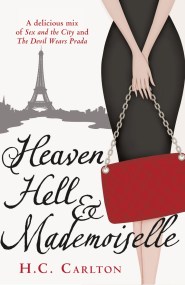 This season's must-have accessory - a delicious romp through Parisian haute couture. Paris, 1968. Four young hopefuls are following their dreams, making their way in…