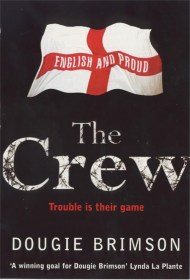 Billy Evans, the suspected kingpin of one of the most notorious hooligan gangs in the country is putting together a 'super-crew' for England's match in… 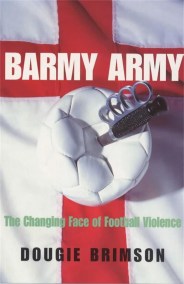 Since the publication of EVERYWHERE WE GO in 1996, football hooliganism has received huge media attention. In BARMY ARMY, Dougie Brimson provides the definitive account…