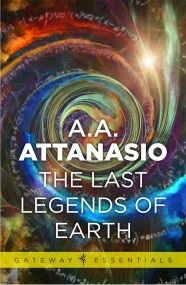 The Last Legends of Earth

Seven billion years from now, long after the Sun has died and human life itself has become extinct, alien beings reincarnate humanity from our fossilized… 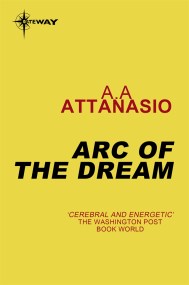 Arc of the Dream

Earth's last hope? The Arc, a being of immense power, trapped within a continuum too small, fights for its freedom. Its monumental struggle will touch… 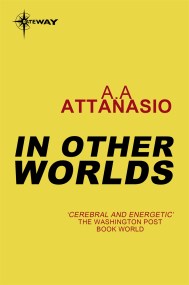 One star-chained evening in a Manhattan bathroom, Carl Schirmer spontaneously combusts! His body transforms into light, mysteriously snatched from his banal life by an alien… 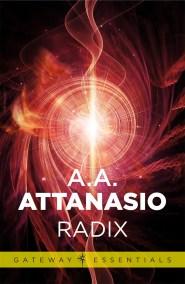 In a vastly changed world, thirteen centuries from now, Sumner Kagan searches the earth to find the godmind, a malicious being with reality-shaping powers. In…